posted by Lyubomira on March 24, 2015
Print Recipe Jump to Recipe

Nothing like  your average dessert, this Coca Cola chocolate mousse is made with Coke Zero. It has great flavor, sweetness and a light airy texture. Very simple to make, served chilled and topped with whipped cream. This shop has been compensated by Collective Bias, Inc. and its advertiser. All opinions are mine alone. #FinalFourPack #CollectiveBias. Coca Cola is a corporate champion of the NCAA. 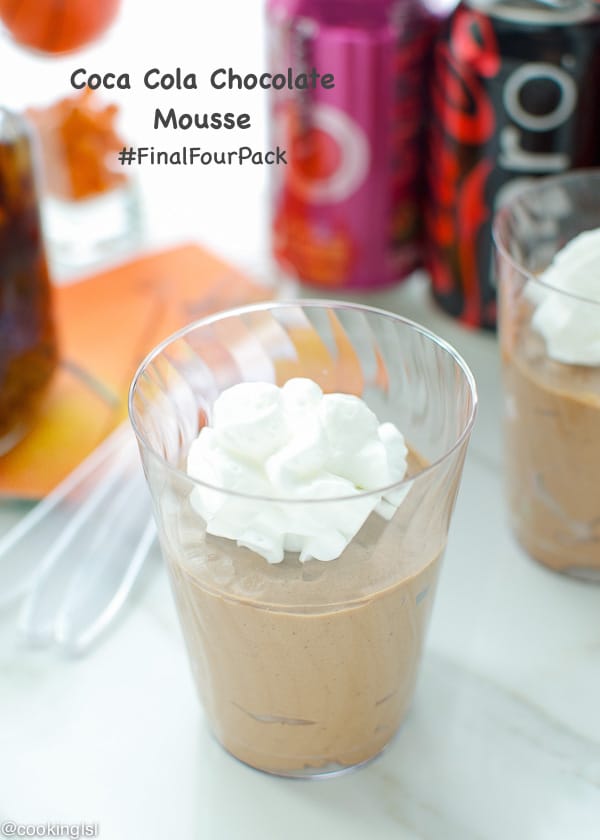 If you watch sports, you know March is all about basketball. And of course, spring is finally here, but you can’t really tell since we got some snow and colder weather in Chicago.

It is time for NCAA® March Madness. My husband and I aren’t huge basketball fans (he is more into power sports), but some of our friends are. One of them – Jack is a Wisconsin graduate, so he is the biggest NCAA® March Madness fan around here.

So being surrounded by basketball fans, we decided to get together and watch the game this weekend.

I love traditional “game style” food like wings and pulled pork sliders, but this time I left the guys make whatever they want.

I wanted to make a dessert for them.

I headed to Walmart to get some drinks and of course Coke, which I needed for my chocolate mousse recipe. 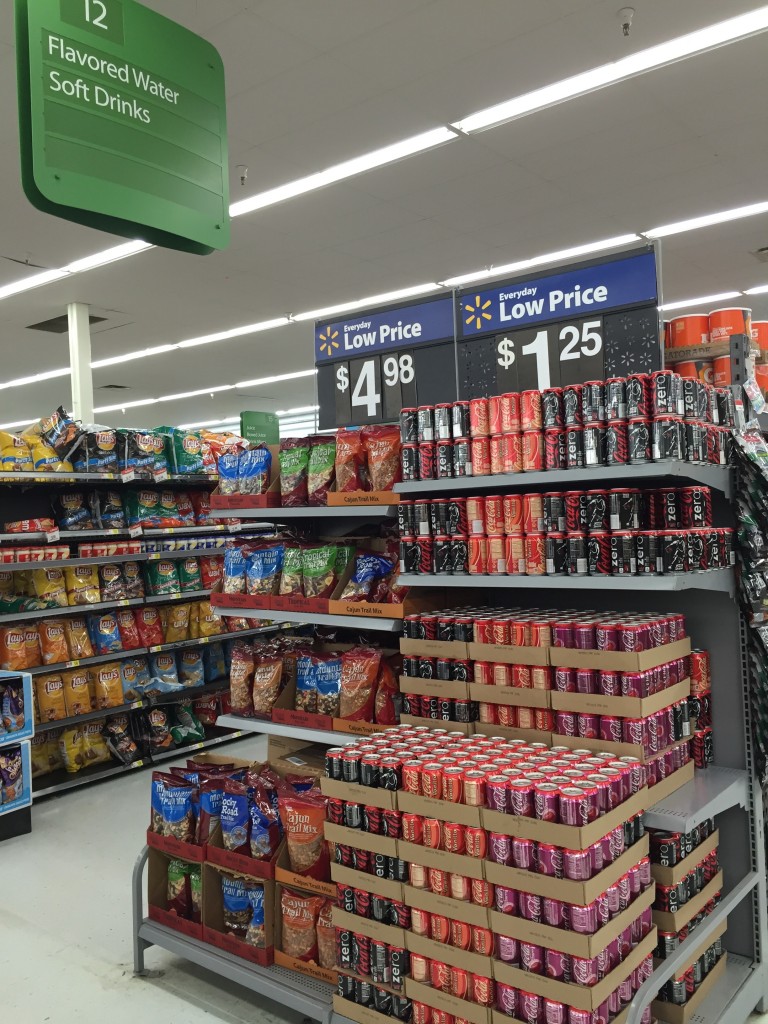 I was debating if I should make the chocolate mousse with Coca Cola NCAA® Final Four Packs Zero Or Vanilla, but decided to go with the Zero.

This chocolate mousse is so light and delicious, served in individual cups makes the perfect party dessert. The recipe makes 6 small servings, but feel free to double it and store any that is left in the fridge for up to 4 days.

The guys really loved it!

And of course to make my life easier, I made the mousse in plastic cups. 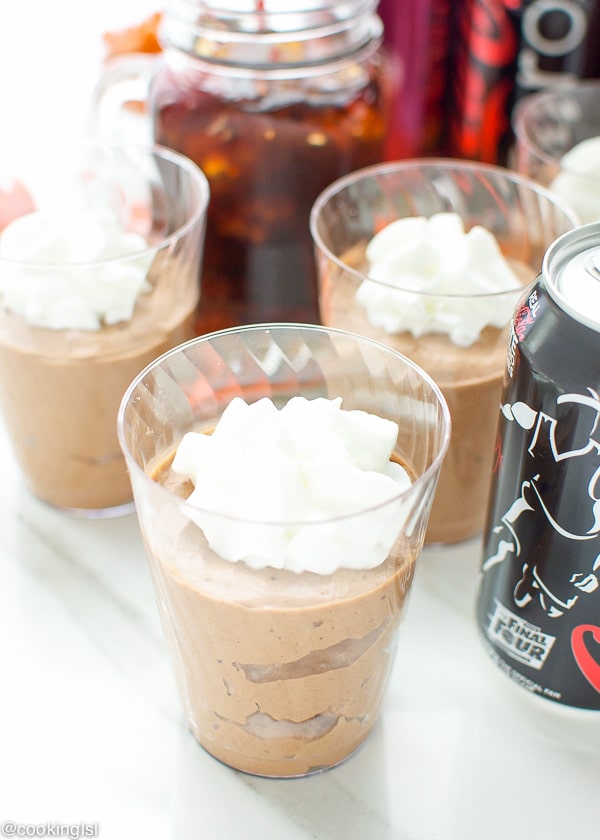 This coca cola chocolate mousse takes under 30 minutes to make and you should also chill it for 30 more minutes. Top with whipped cream, to make it look even more tempting. 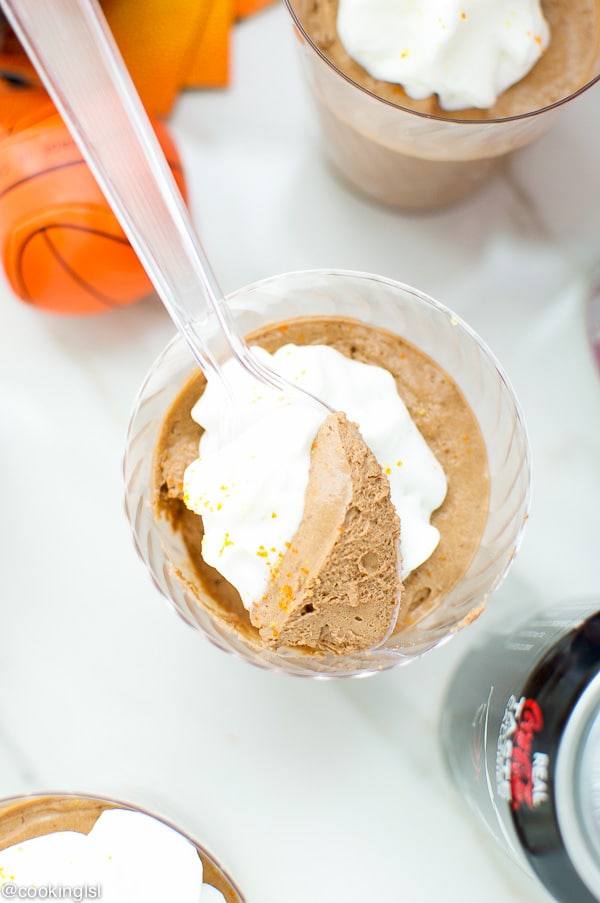 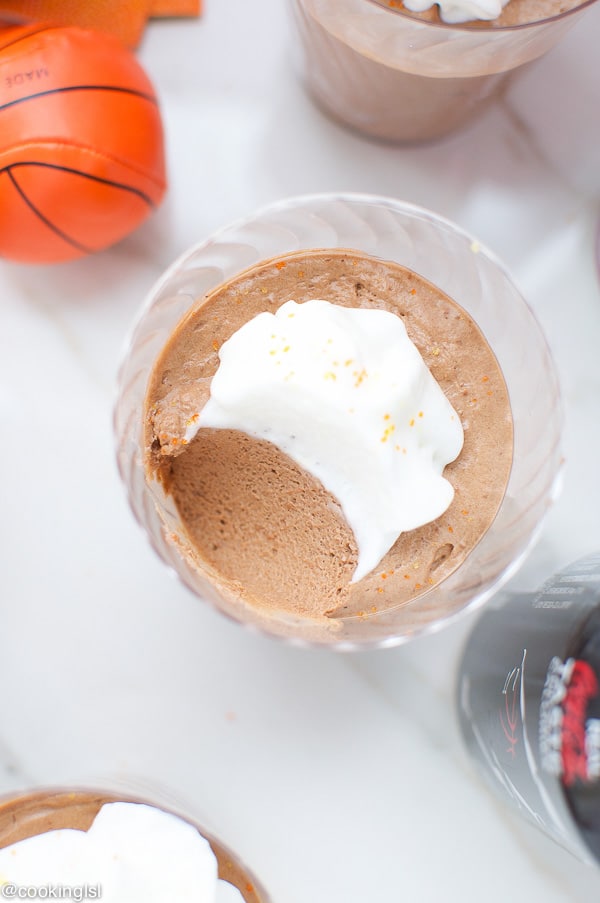 I love mini desserts and this chocolate coca cola mousse was just perfect for our NCAA® March Madness party. Hope you get to try it and of course like it. Are you planning to watch any basketball games?

Be sure to connect with Coca Cola on social media:

Make sure you check out finalfourpack.com for more fun ways to celebrate with their four packs.

Please share the National Coke Zero Final Four Selfie Contest. You can upload a selfie with Coca Cola product on the site below and be entered to win  2016 NCAA® Final Four Tickets. After that you can go to the website to see your selfie and all the others. 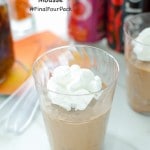 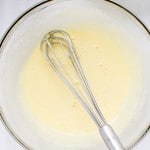 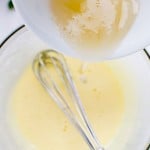 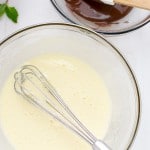 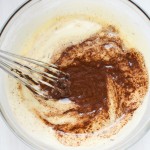 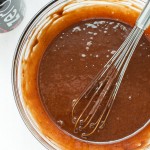 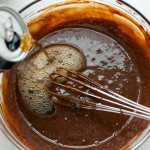 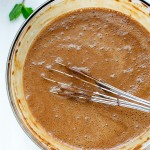 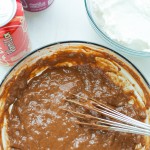 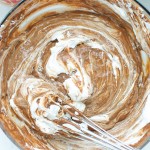 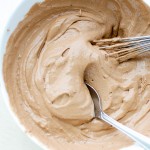 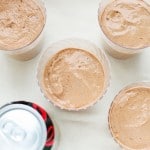 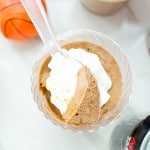 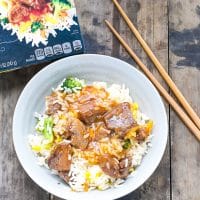 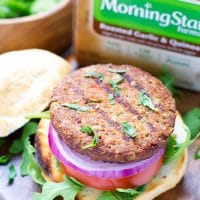 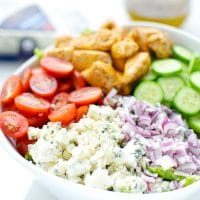 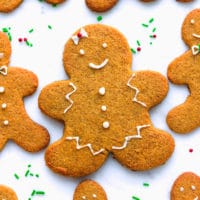 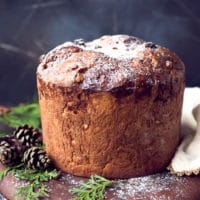 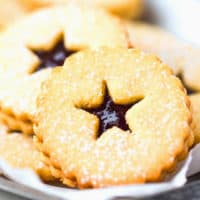 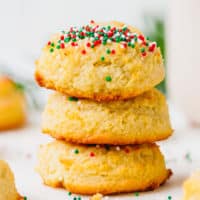