posted by Lyubomira on October 9, 2017
Print Recipe Jump to Recipe

This shop has been compensated by Collective Bias, Inc. and its advertiser. All opinions are mine alone. #PastaPerfection #CollectiveBias. This Penne Pasta With Cauliflower Alfredo comes together in 30 minutes and is packed with veggies. The garlic cauliflower Alfredo sauce is completely gluten free and vegan and the best part – made without any heavy cream. 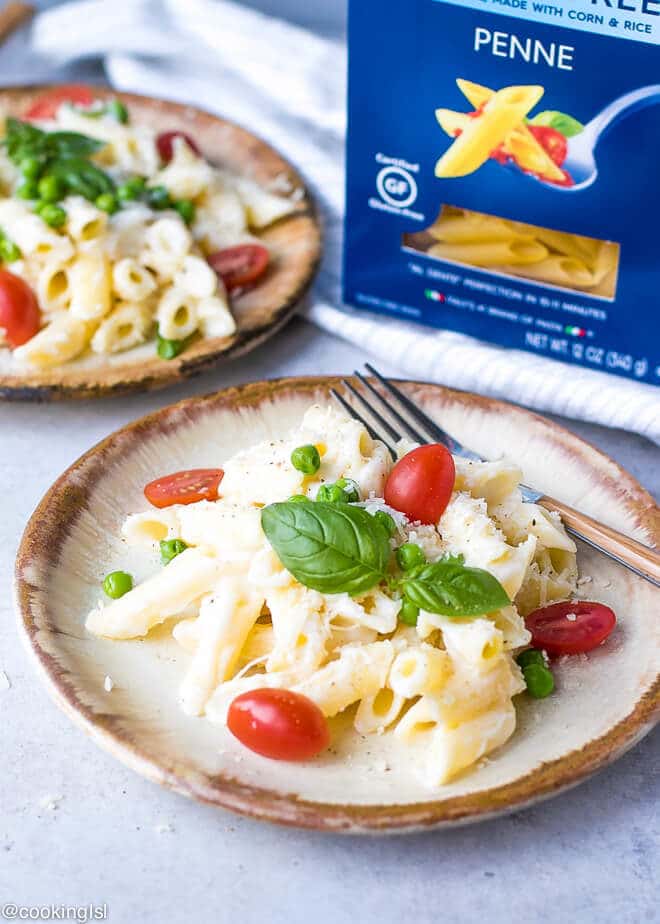 Looking for completely vegan dish? Just substitute the parmesan cheese in this Penne Pasta With Cauliflower Alfredo Recipe with vegan cheese or leave it out. 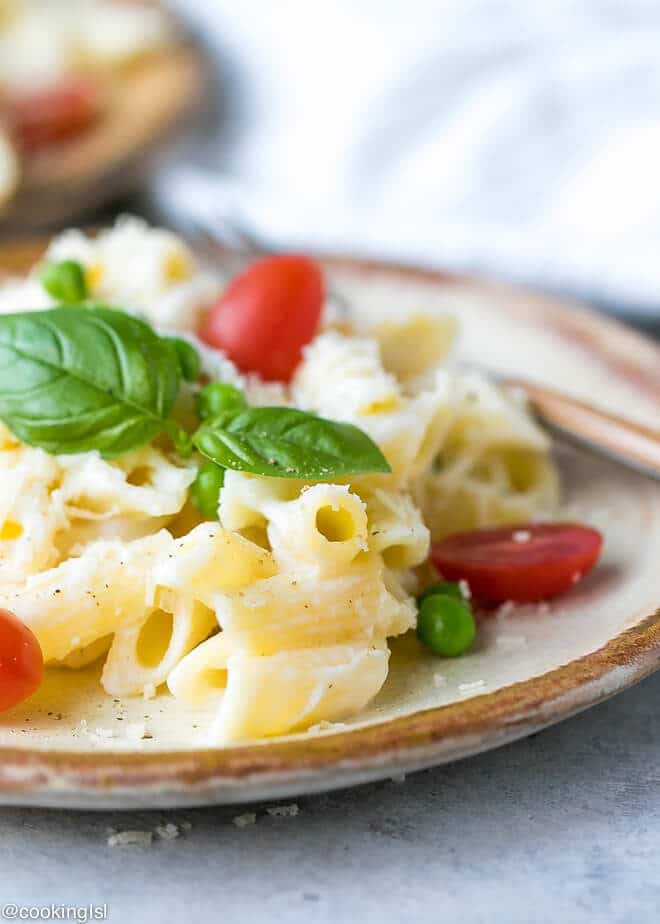 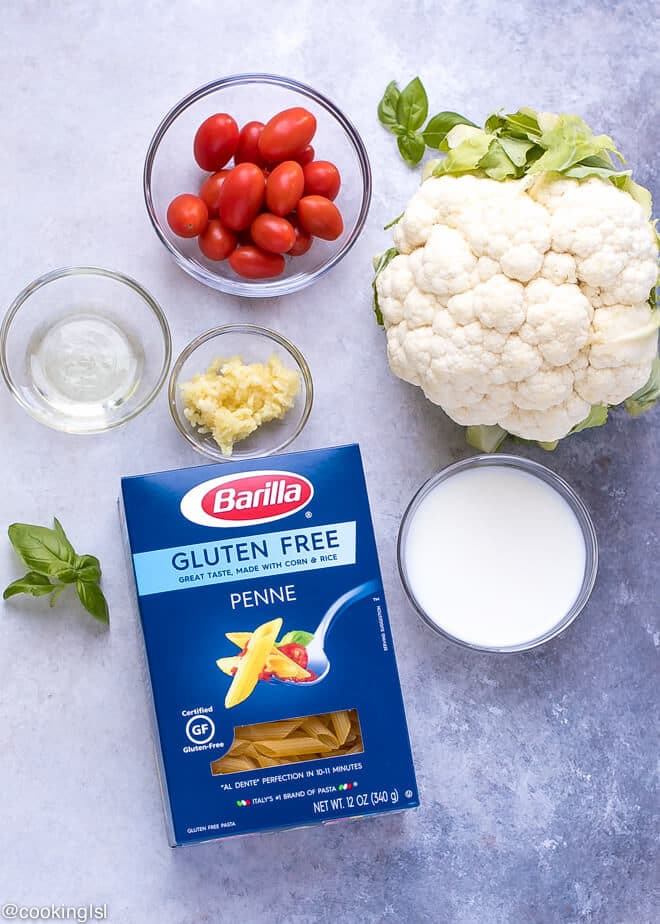 But besides the healthier low carb cauliflower Alfredo sauce, this recipe is made with another “better for you” ingredient: Barilla Gluten Free Penne Pasta. If you follow a gluten free diet, this product is worth trying. It does have a taste and texture similar to “regular” pasta. It is also made with non-GMO corn and rice. 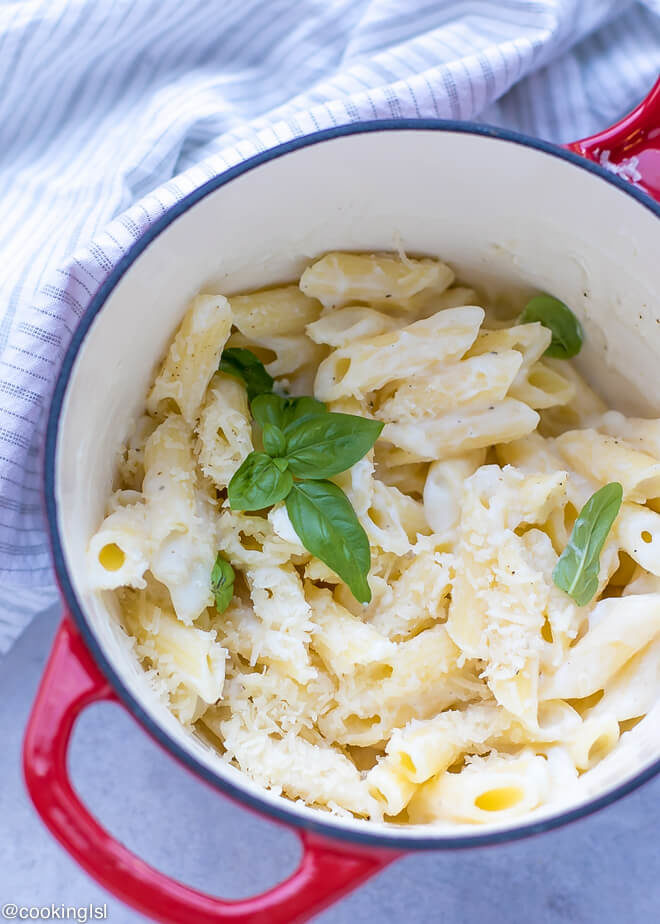 I’m a huge fan of Barilla pasta and when I saw the gluten free products that they had to offer, I had to get them. I bought this Barilla Gluten Free Penne Pasta at my local Jewel Osco store, it is located at the pasta aisle there. 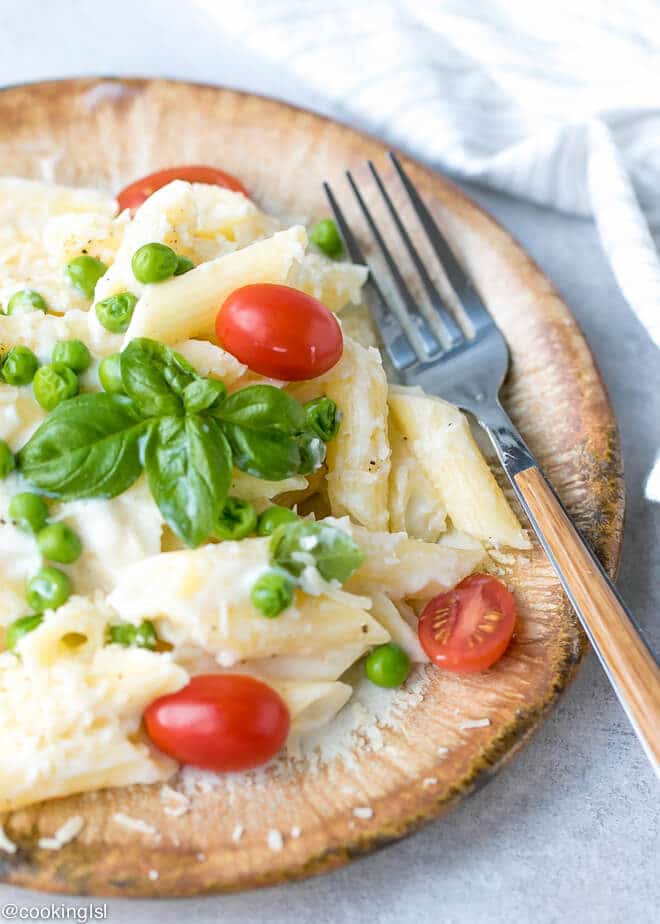 I have great news for you! You can now get a coupon for Barilla Gluten Free Pasta Here. 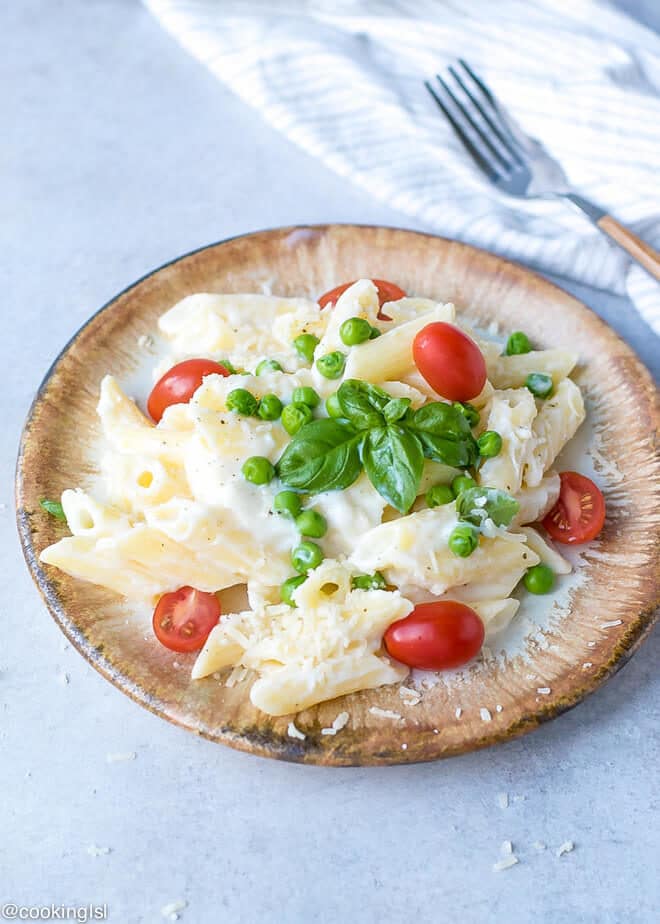 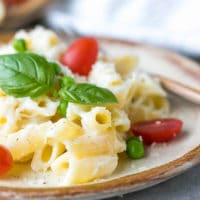 For the cauliflower Alfredo sauce:

For the cauliflower Alfredo sauce: 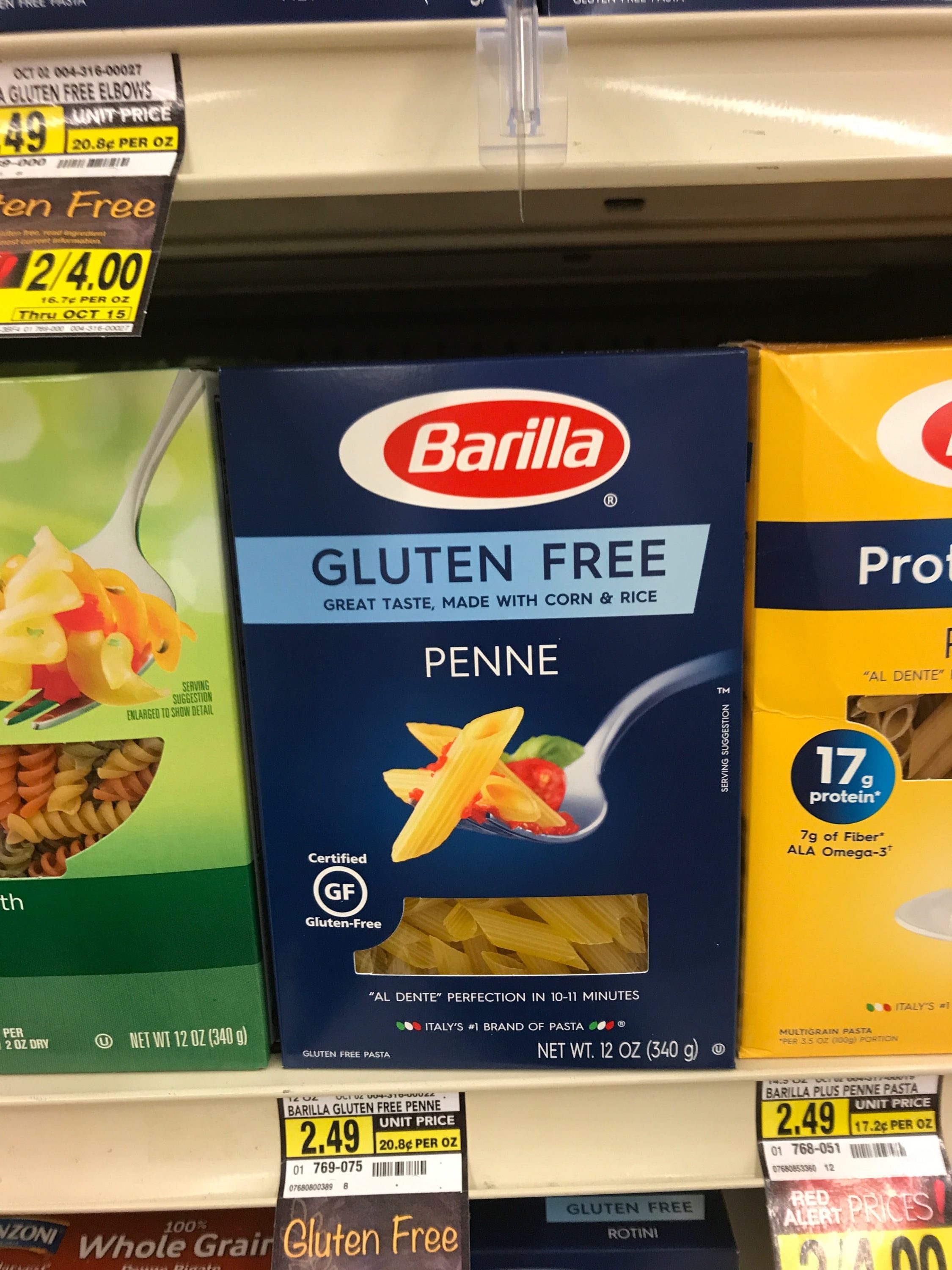 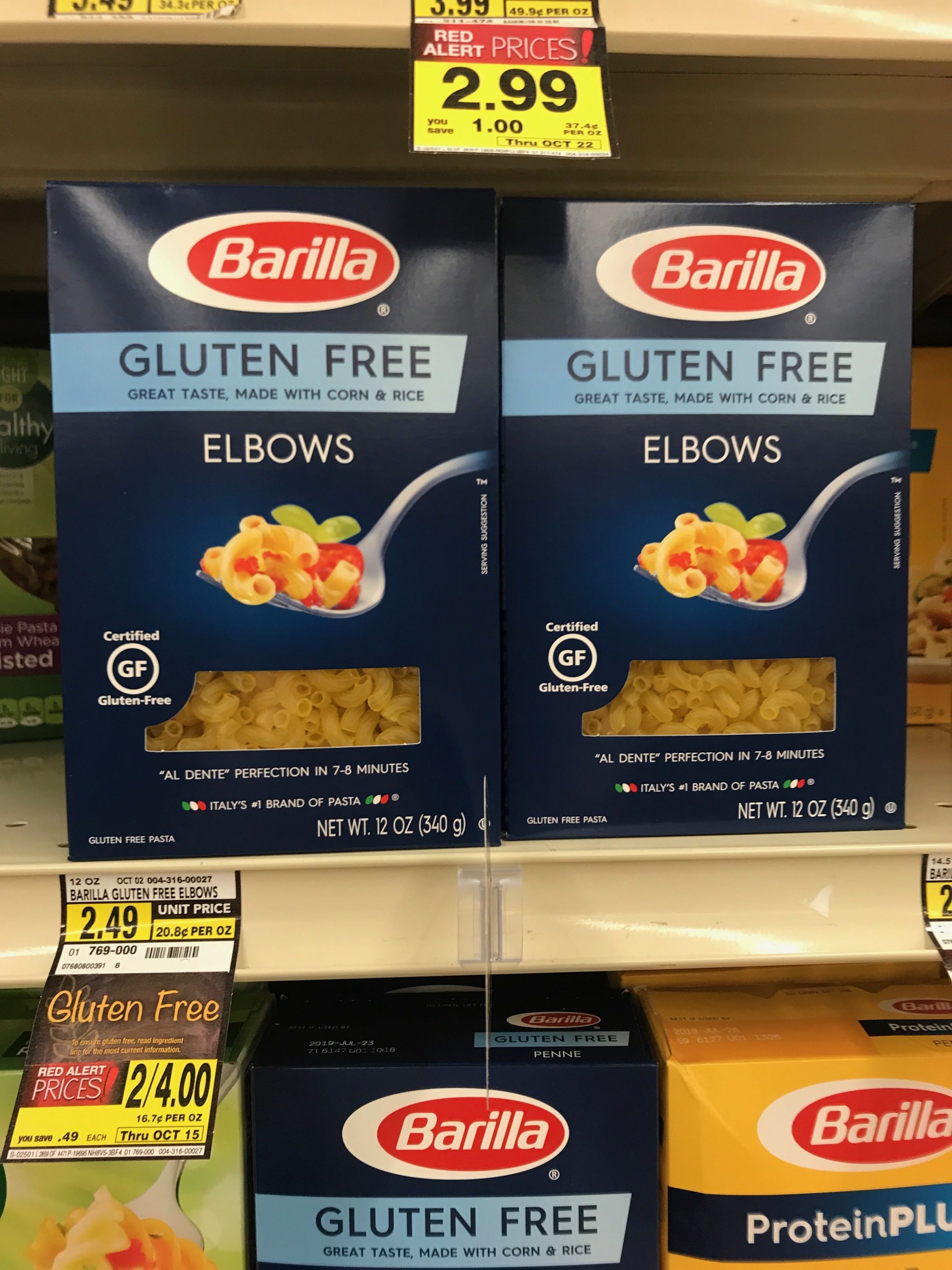 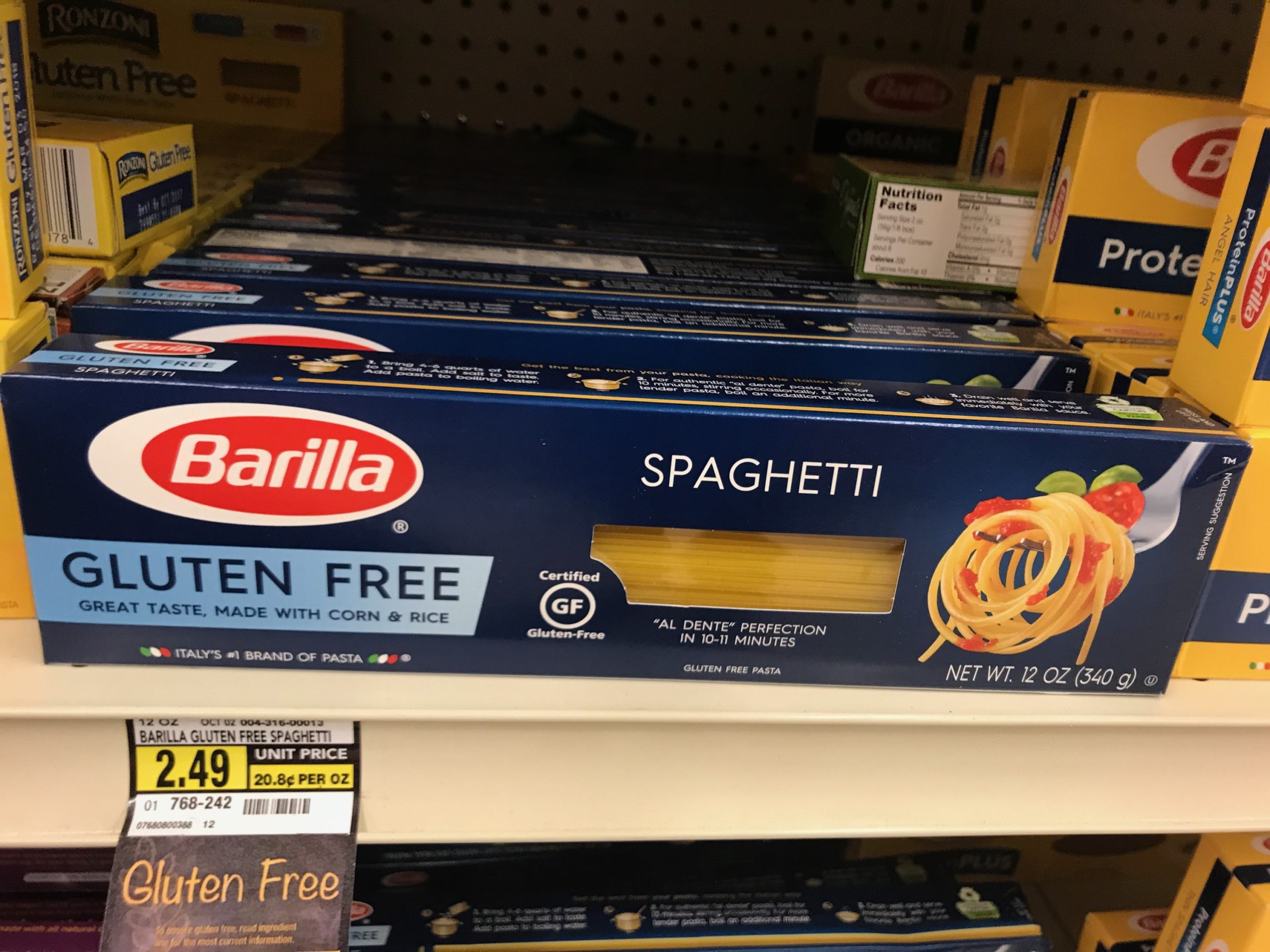 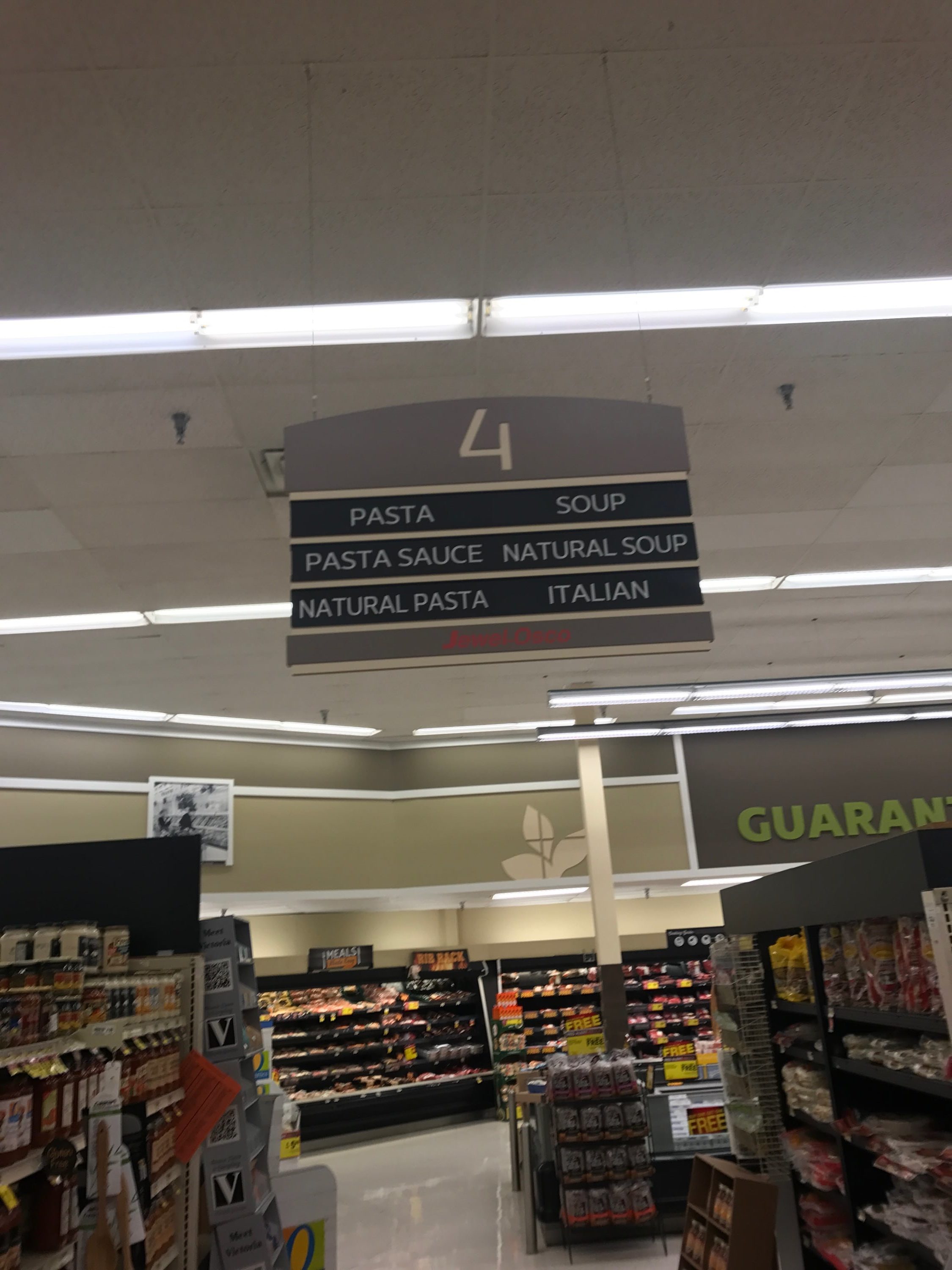 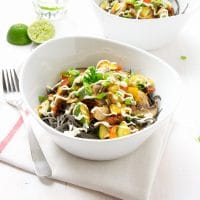 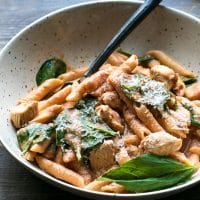 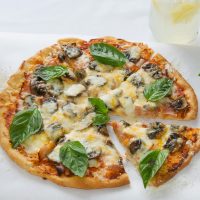 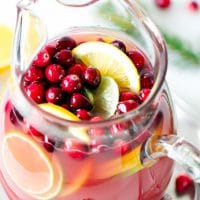